Steve Rodgers wanted to join the army to fight for his country.
He is a small man from New York. He was a very driven person from the time of birth.
He has never had a lot of money or family in his life.
His best friend, Bucky Barnes, has always been the person there for him in times of need.
Check out some more information 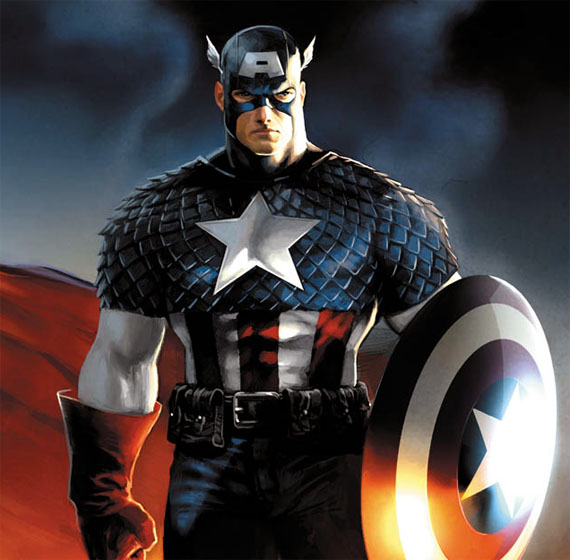 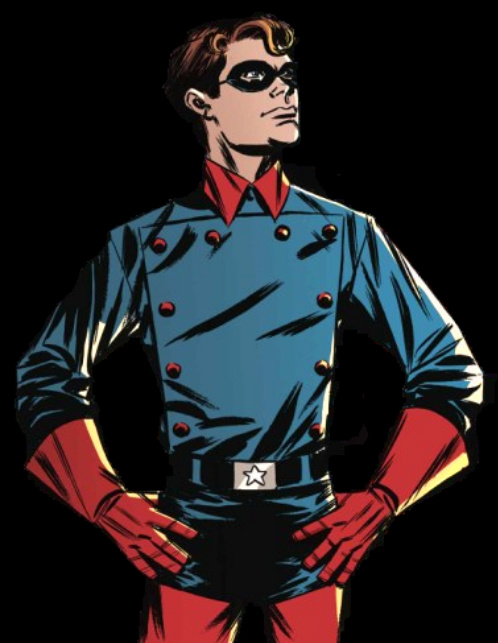 His best friend who has been there for him his entire life.
They would look out for one another and helped each other in times of need.
Falcon 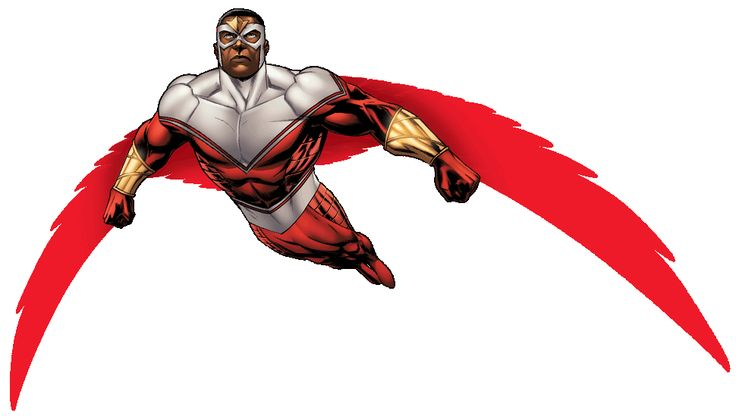 Ex-military, a part of a top secret program using new technology like a
jetpack but with wings. He later becomes great friends and team mates with Captian America. 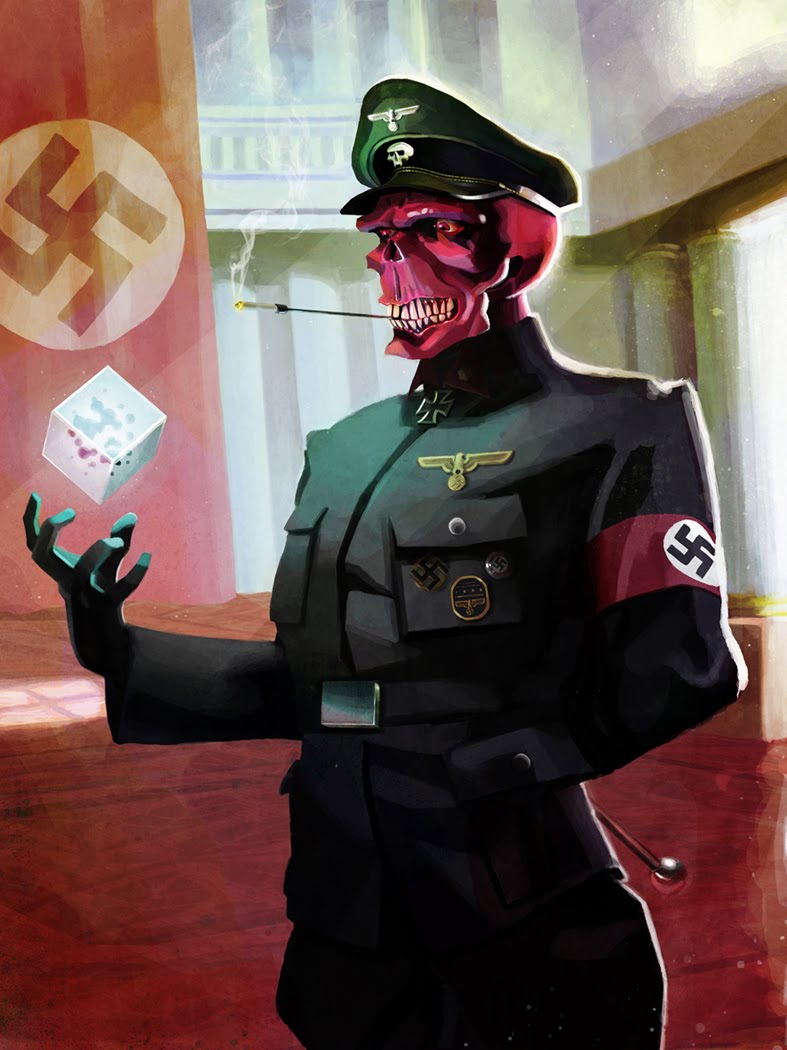 Red Skull is his arch nemesis.
Red Skull is a science experiment gone bad.
He tried to make him self stronger, it worked but at a terriable cost.
It made his whole body red and messed up his face. 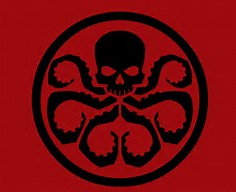 Hydra is an organization that was led by Red Skull.
They are obcessed with taking over and ruling the world.
They found a peice of technology from space that helped
devolpe and power their weapons.